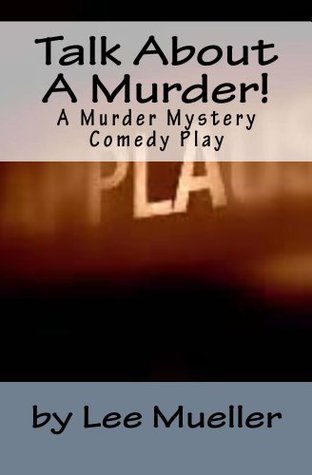 Everyone is on the show to plug the their own shows and what starts out to be a yawn fest talk show gets heated with a few ego and personality clashes. Sure, it sounds like every other talk show but, this particular show kills! Literally. One of the featured guests is murdered. Who would want someone dead while live on the air? Or is the question, who wouldnt? Can this mystery help the ratings? Must the Show go on? Might as well, theres nothing else on.

Comments
Comments for "Talk About A Murder!: A Murder Mystery Comedy Play":